Celestia: Launching a blockchain to be as easy as deploying a smart contract 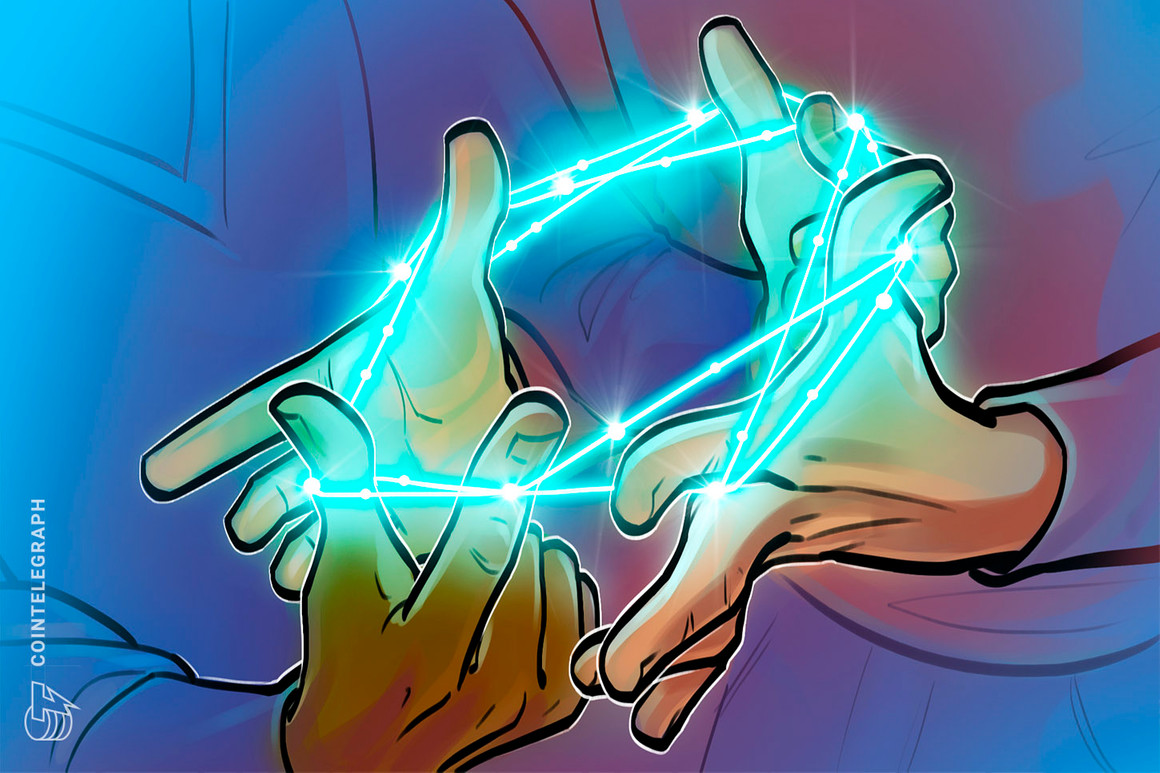 Developers and communities will be able to deploy their own sovereign, custom-made blockchains at the “click of a button” says Celestia co-founder Ismail Khoffi.

Speaking with Cointelegraph at Korean Blockchain Week 2022 last week, Khoffi said that the project’s vision is to decouple the consensus and application execution layers to unlock new possibilities for decentralized app builders. Celesita is basically a stripped back minimalist layer one blockchain that offers users the infrastructure that makes it easy to deploy their own blockchain, or layer two rollup.

in the future, we’ll all be able to have our own blockchains.

and it represents one of the biggest social revolutions of our lifetimes.

“One of the goals of Celestia is to make deploying your own blockchain as easy as deploying a smart contract,” he explained, likening the project to Amazon Web Services where “you write your code and click a button, it’s deployed and people can start using it.”

In a similar way to how the new rollup-centric Ethereum vision separates the consensus and data availability layers from the execution layer, Celestia is smodularly-designed but with customizable features which offers users the freedom to choose their execution environments:

“In Celestia, there is no such thing as execution on the base layer, so it’s completely outsourced to a different layer. You can have a settlement layer, but as a specific specialized execution layer that only does settlement on top of Celestia, but is its own thing.”

Khoffi said that Celestia was launched on the idea that online communities want some sense of sovereignty, and that they like “the idea of launching their own […] blockchain” without needing to be “dependent on Ethereum’s governance and design choices”:

“By having your own sovereign rollout […] you’re not bound to any decision […] you’re more free in the choices that you have, that you can do on your own chain”.

He said a Decentralized Autonomous Organization may wish to deploy their own blockchain, and make the rules for how it operates, while benefiting from Celestia’s infrastructure and security.

“It will be cheaper, and you’re […] more free in the choices that you have, that you can do on your own chain.”

The Celestia Testnet was deployed in May 2022, and the Celestia Team is planning to launch the Mainnet in 2023. However, Khoffi said that there are still “optimizations to be done and bugs to be fixed” before the launch. Celestia has not yet issued a token but has already attracted plenty of hype.