Remittance network Ripple has sold more than $400 million worth of XRP in the second quarter of 2022, emphasizing the surge in demand for the XRP token and its On-Demand Liquidity service.

Santa Lucia, Honduras has launched the Bitcoin Valley initiative in conjunction with the local Blockchain Honduras organization, a crypto exchange, and a local university.

The Stochastic-RSI is currently in negative territory.

ETH/USD plummeted 2.9% in the last session.

The CCI is currently in negative territory. 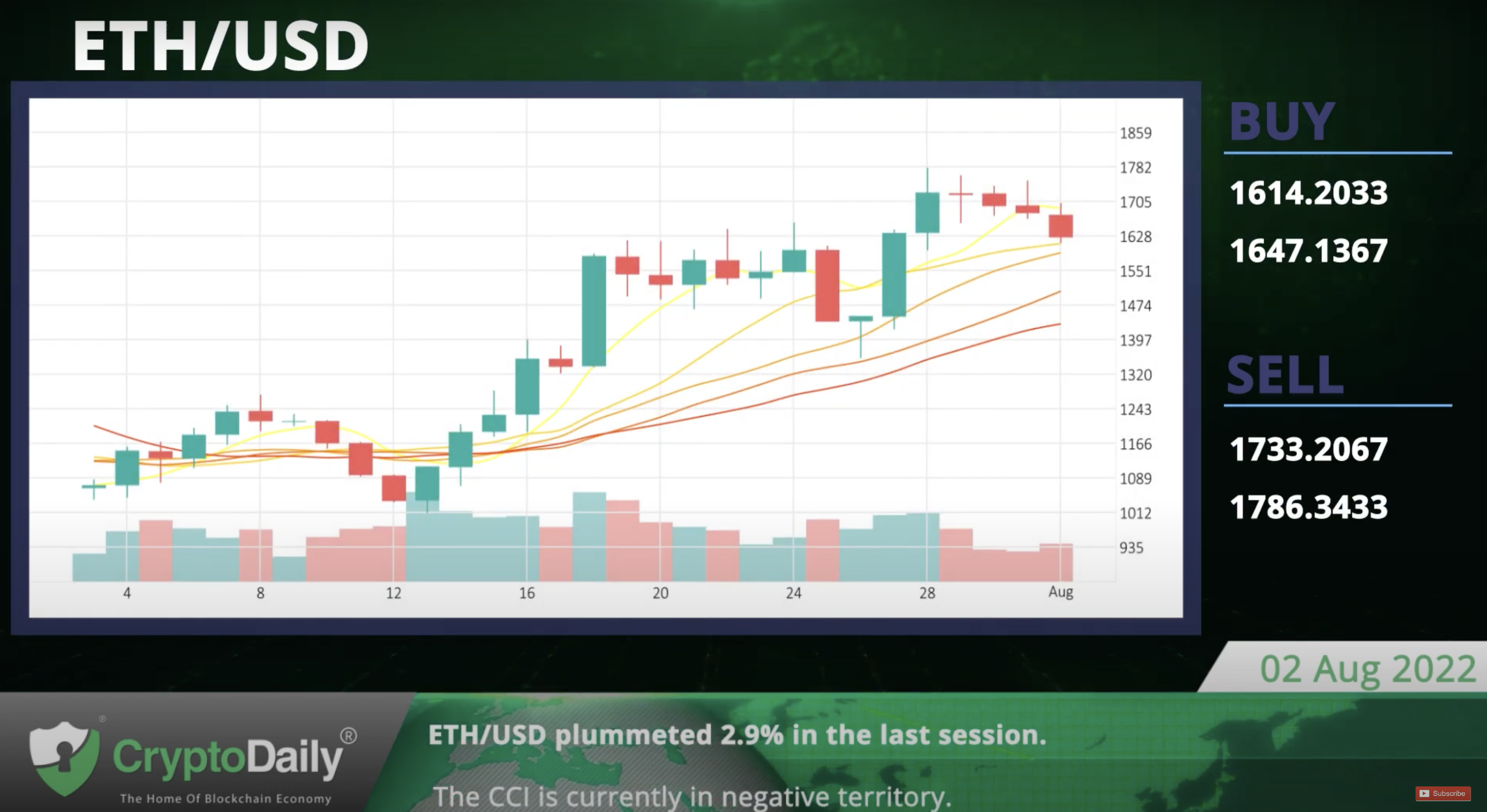 The Ripple-Dollar pair fell 1.7% in the last session after gaining as much as 1.7% during the session. The MACD is giving a positive signal. Support is at 0.3651 and resistance at 0.4057.

The MACD is giving a positive signal. 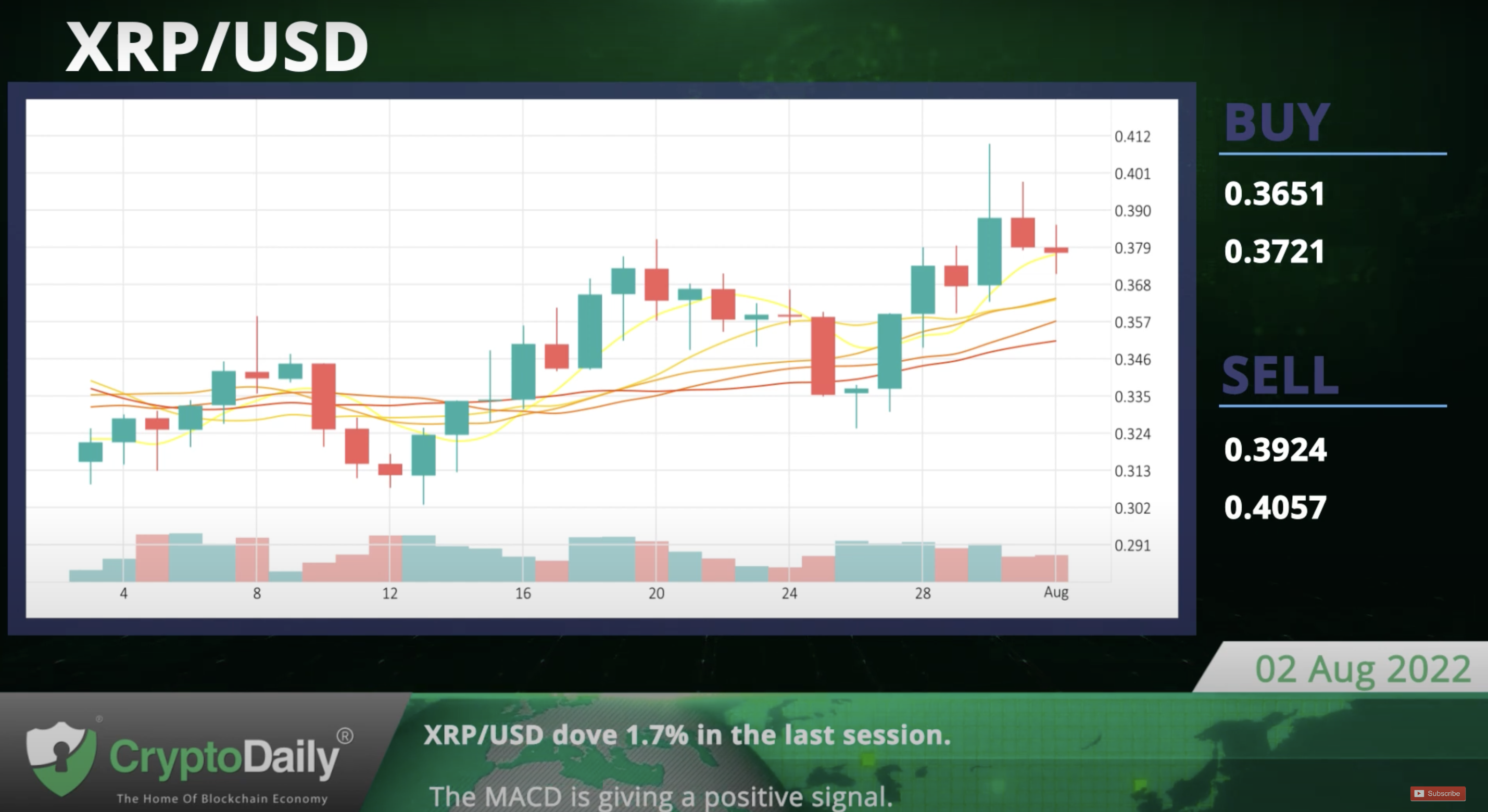 The Litecoin-Dollar pair dove 2.0% in the last session. The Ultimate Oscillator is giving a negative signal. Support is at 57.511 and resistance at 64.091.

The Ultimate Oscillator is currently in negative territory. 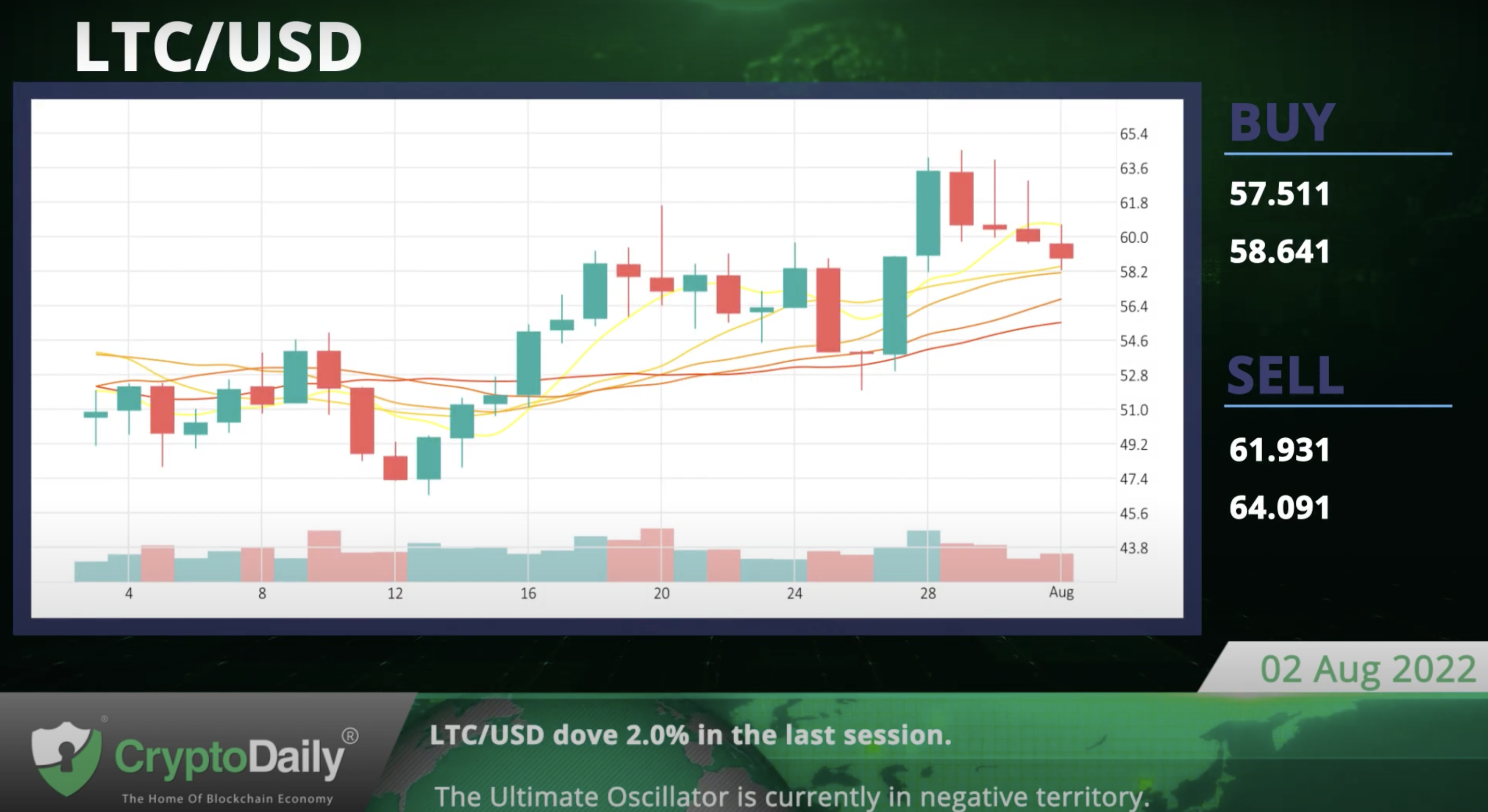 Decisions regarding the interest rates are made by the Reserve Bank Board and are explained in a media release that announces the decision after each meeting.

The auction sets the average yield on the bonds auctioned off. Bond market investors set yields, which can be used to estimate investors’ outlook on future interest rates.

The JOLTS Job Openings is a survey to help measure job vacancies. It collects monthly data from employers, retailers, manufacturers, and offices. The US JOLTS Job Openings will be released at 14:00 GMT, the US Redbook Index at 12:55 GMT, and Spain’s Unemployment Change at 07:00 GMT.

The Unemployment Change measures the absolute change in the number of unemployed people using seasonally adjusted data. A rise in this indicator has negative implications for consumer spending.